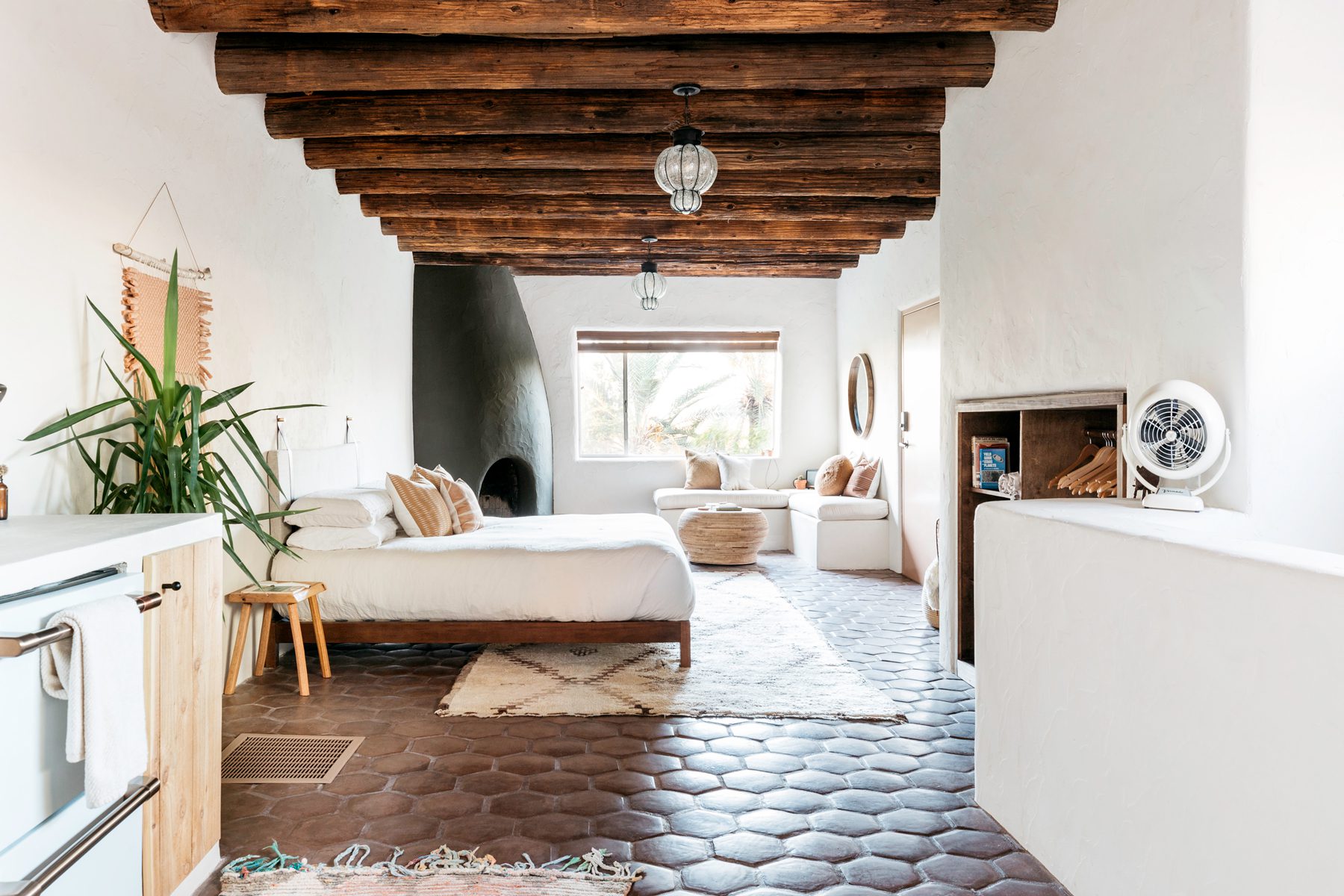 According to Travel & Leisure, our very own desert jewel Tucson is ranked #45 in their top 50 list of places to visit in 2021. And let’s face it, after 2020 we are ready to spread our wings and fly. For some of us, we don’t have to go far since we already live in paradise!

T&L acknowledges that while we’ve often been in the shadows of our larger more metropolitan sisters like Phoenix and Santa Fe. However, we were catering to the wellness crowd years before “wellness” was really a thing. Our beautiful rolling vistas are a favorite of spas, outdoor enthusiasts, and artists.

As beautiful as we are, we are also quirky and filled with personality. The accommodation for out-of-town visitors is unparalleled. From the Tuxon to Hotel McCoy you’re sure to enjoy the personality these venues offer. Or perhaps you’re looking for something a little less commercial. The Joshua Tree House Tucson boasts 5 beautiful suites backed up right next to the Saguaro National Park.

Did you know that Tucson ranks gold as a bike city? Oh yea, it’s so great for cyclists that a new bike guest ranch is in the works to cater specifically to bicyclists! The Bike Ranch will be Tucson’s first sustainable eco-resort.

Yes, we know that 2021 is halfway over but we are confident that Tucson is going to remain in the top places to visit for years to come. We’ve already been identified as one of the top cities poised for recovery after the pandemic. Don’t believe us? Well, you’ll just have to come visit and make up your mind, it’s okay, we’ll wait.

Download a PDF of Travel and Leisure Top 50 Places to Visit in 2021!

Arizona is the Best State for Retirement 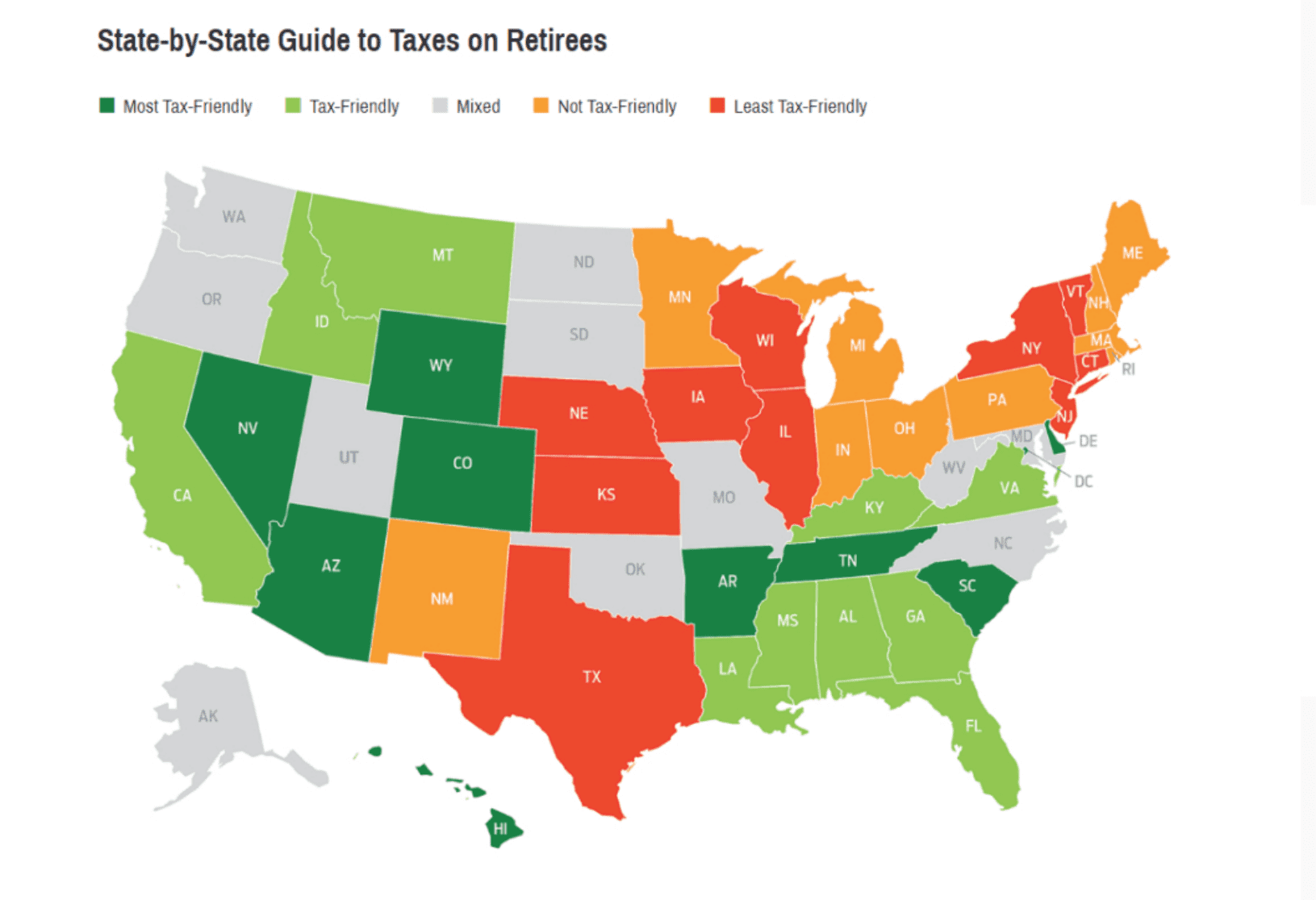 Tucson has plenty of reasons for you to love it, the amazing Mexican food, the spectacular sunsets, and the low-key winters just to name a few. But did you know that being in Arizona puts us in one of the top 7 tax-friendly states? That’s great news for people looking to relocate and especially good for retirees on a fixed income. Here’s why Arizona is the best state for retirement.

Tucson For the Retired

We’ve assembled a list of tax-free items so you can see, at a glance, the biggest tax reasons Tucson, Arizona is the place to be and the best state for the retired.

Ok so technically all this information applies to the entire state of Arizona as a whole, however… We really believe that once you’ve looked around at what AZ has to offer you will find that Tucson is not only economically feasible but it’s also the warmest and welcoming city you will find on our stretch of the Sonoran Desert. When you’re done with the rest, come back to the best! 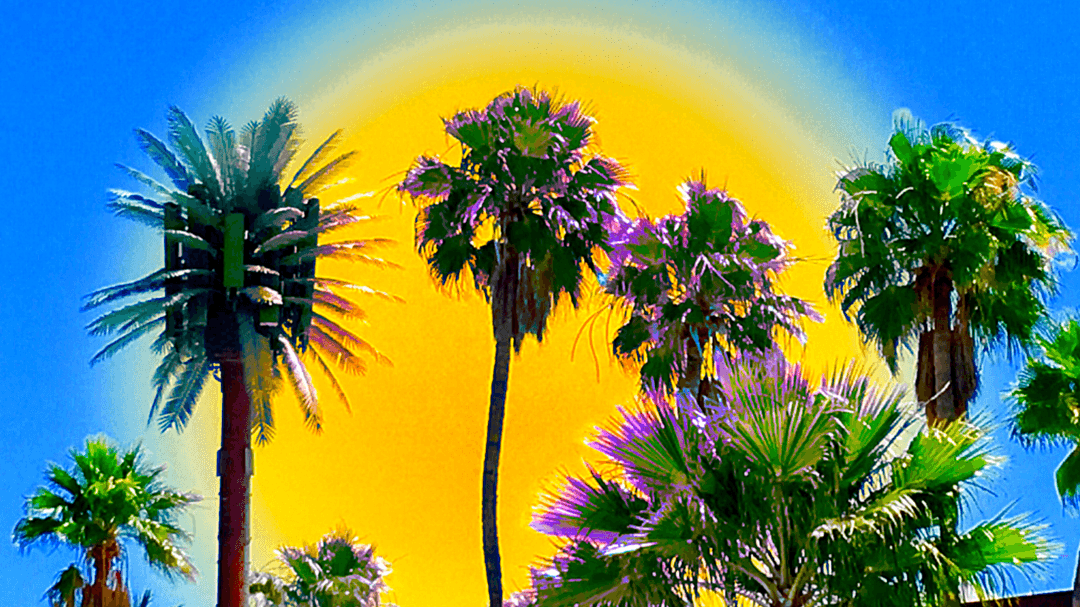 Via an article published August 16, 2016 in Bloomberg.com, an economist, Jed Kolko, “who specializes in U.S. cities and the future of work, points out that mid-sized cities, such as Tucson, Arizona and Seattle, Washington, continue to see fast job growth, but the San Francisco Bay area has fallen out of the top 10.” Tucson ranks number 3 overall on the list, beating out Austin, TX and Seattle, WA.

You can see the Bloomberg article of The Cities With the Fastest Job Growth, and let me know if I can assist you in finding a home in Tucson, so you can get in on this amazing opportunity. I specialize in the downtown area but I can certainly help you find a home anywhere in town, central, northwest, east, and south sides.”Better job security is fueling real estate demand in the south, and a corresponding pick-up in home-builder sentiment. This new construction boom in Tucson has already begun, especially with the revitalization and expansion of Tucson’s booming downtown.”

To give you an idea of the expected job growth in Tucson I was recently at a Downtown Growth and Development seminar (October 2016) and theses were the reported statistics relating to jobs coming to Tucson and below this chart of innovative companies who are or will be headquartered in Tucson.

Taken from Accelerate’s website: “Accelerate Diagnostics is headquartered in Tucson, Arizona. Set at the base of the majestic Catalina mountain range, Tucson is called “science city” and was recently named one of America’s most innovative cities by Forbes Magazine. The community is quickly becoming a biotech and diagnostics hub, with companies such as Roche, Sanofi Aventis, Syncardia, and HTG Molecular, among others, driving biotech job growth of over 33%.”

Caterpillar moving it’s headquarters to Tucson will not only provide many new job opportunities, but will also ensure lots of new construction for an overall economic boom! Get ready. Their new office will be located right downtown.

You’ve got to check out this innovative company. Here’s just one sentence from their website. “World View is leading the way in the emerging stratospheric economy, offering an innovative and affordable high-altitude flight platform that is transforming access to space.”

I hope you enjoyed discovering a bit more about Tucson. It’s no surprise that Tucson is ranked as one of the Cities with the Fastest Job Growth because many many exciting plans are underway and what I shared with here, is only the tip of the iceberg. 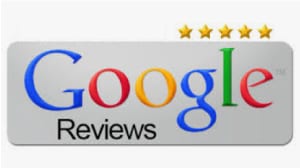 Tucson is Ranked One of the Top U.S. Dog Friendly Cities 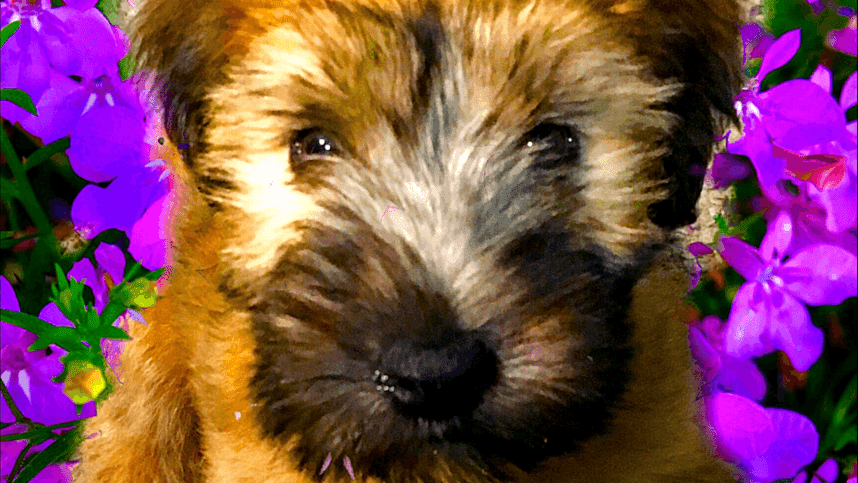 If you’ve ever had the pleasure of owning a dog, you’d know that dogs have a powerful, if not magical, effect on humans. They decrease stress and blood pressure levels and can help people overcome feelings of loneliness and depression and so much more. Having a fido friend can drastically improve a person’s quality of life and I know this first hand.

The Huffington Post published an article about the analysis of data collected from a financial consulting company SmartAsset to rank the most wag-worthy cities across the map. The study considered both dog and human-friendly factors. A city’s dog accessibility as in the number of dog parks, dog-friendly shopping areas and dog-friendly restaurants was one and the other was based on the city’s quality of life, which took walk-ability, weather and housing costs into consideration (happy pets need happy owners).

The ranking is as follows:

I’d have to agree that Tucson has a lot of dog-friendly parks, beautiful Tucson dog-friendly walk and bike paths, lots of open properties with acreage for a dog to roam if that’s your style but also many of the homes backyards. There are dog-friendly bars and restaurants and even hiking trails. Tucson loves doggies.

In line with the other ranking, I can attest to that fact that the quality of life in Tucson is also high for humans. Tucson is one of the most affordable places to live, one of the most kid-friendly cities for children, and also a foodies paradise.

If you have any questions about Tucson, relocating, housing please don’t hesitate to call me. I’d be more than happy to speak with you to see if Tucson is right for you and find you your dream home.